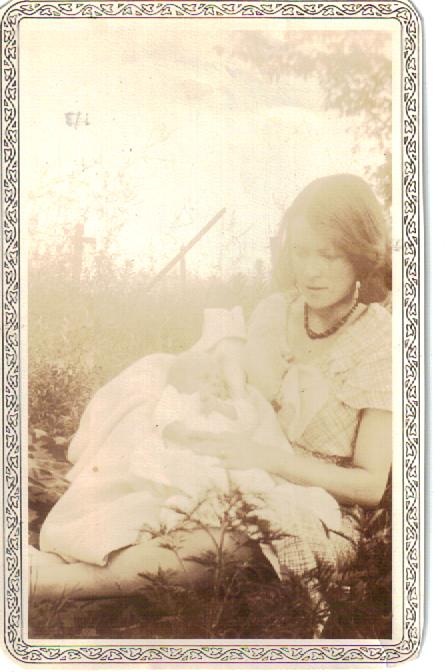 Dear gentle woman grown so early old,
You’ve all but left us on our lonesome own.
Now after many years to spirit sown,
A creeping glacier scrapes your memory cold.

You, greener days ago, recited verse,
And planted hardy seeds of simple song
That rooted deep, perennial and strong,
To flourish in the shadow of the hearse.

Today your weathered hands no longer know
The jonquil from the mum, nor how to weed.
Today you prattle on without the seed
Of sense, that for so long you toiled to grow.

So now for you I pick this small bouquet
Out of the garden patch you used to tend,
Now choked with worldly weeds from end to end,
In need of hands to cultivate its clay.

NOTES:  This month, my mother would have been 106 years old.  She died nearly 30 years ago, but she began to leave us several years before that as she fell under the spell of some type of dementia.

She was my first poetic champion, instilling a love for poetry from an early age.  This poem was written back when she was still alive, but unable to communicate with us.

So, let me say that I hate Alzheimer’s and all its ilk.

I recently paid the fee and spit in a test tube to have my DNA read by the smart folks at 23andme.  I learned that I do not have the classic Alzheimer’s gene, so there is some good news there.

But I am well aware that no man knows his time and we’re all going to die of something.

I had a brother who joked he wanted to die at age 100 being shot by a jealous husband.  He didn’t quite make it, though through no lack of effort on his part.

I can think of a lot of better ways to go than wasting away for years after having lost your mind.

Mother was forced to drop out of grade school when her mother died in a flu epidemic.  She was needed at home to care for her younger brothers and sister.

Her tastes were simple and traditional, with a leaning towards folksy American poets, like James Whitcomb Riley and St. Joseph’s own Eugene Field.  But she also like Robert Frost and Wordsworth.

We really only had one book of poetry in the house, a leather-bound volume entitled One Hundred and One Famous Poems, published in 1929. It contained remarkably robust collection of poems, and she read them aloud to me often.

There were selections from Shakespeare, Emerson, Poe, Kipling, Byron, Keats, and even Whitman.  In the back of the book were some bonus classics of English prose including the Gettysburg Address, the Magna Charta, the Ten Commandments, and the Declaration of Independence.

I daresay, I got a better education from that one book than I received in four years attending a semi-prestigious liberal arts college during the self-absorbed 1970s. 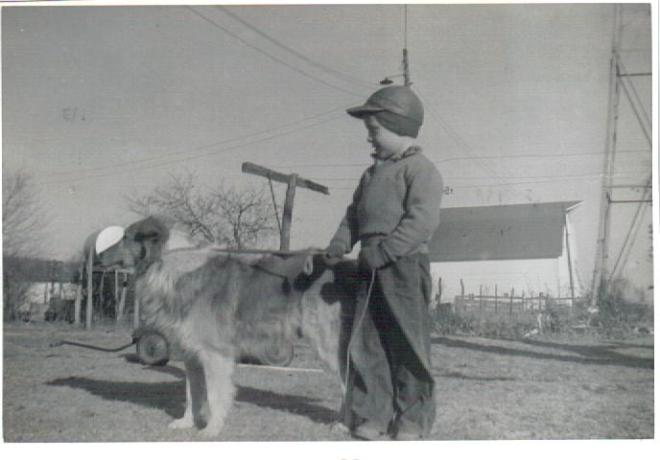 I guess we were poor.
Didn’t know what we were missing.
Quite unlike today.